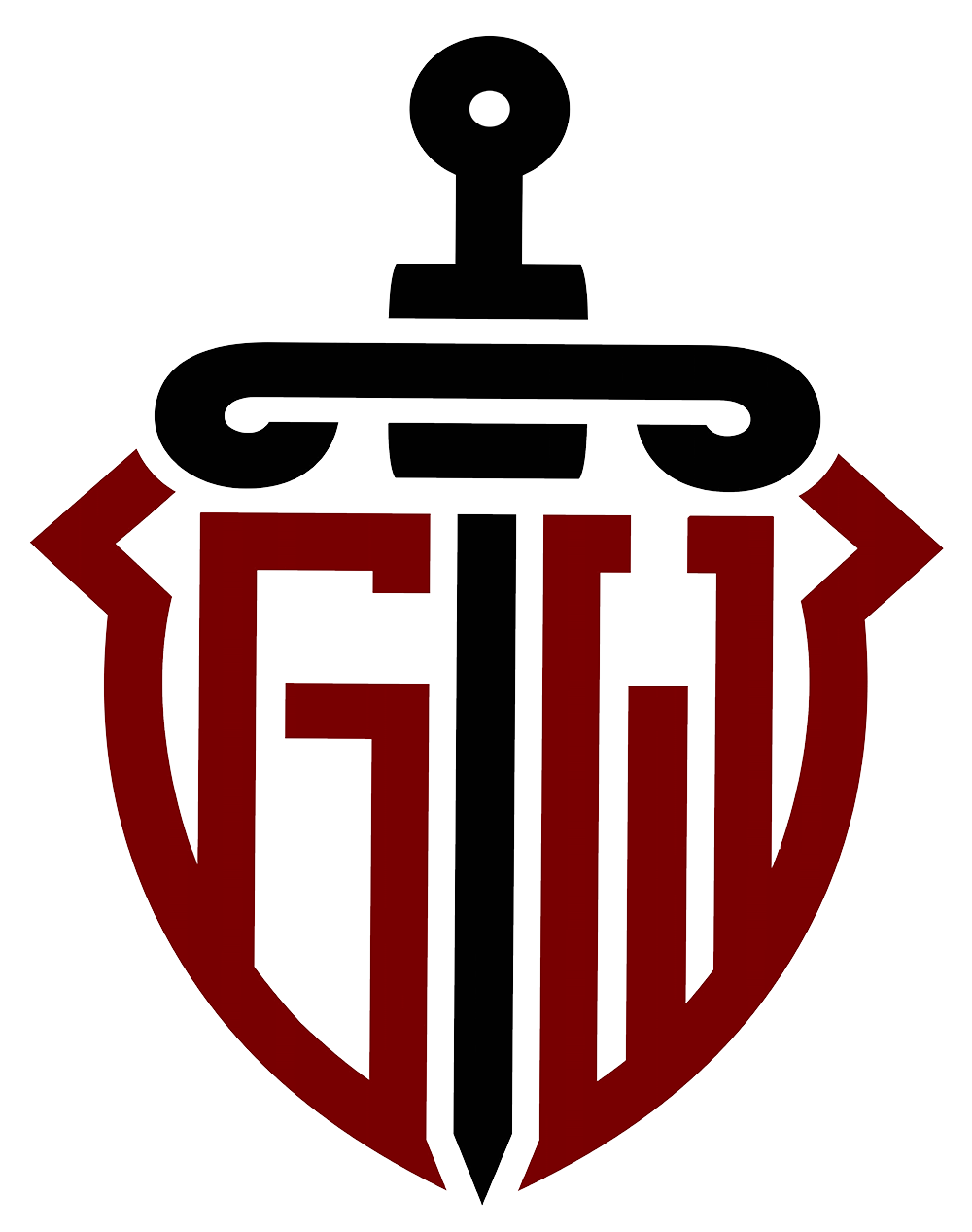 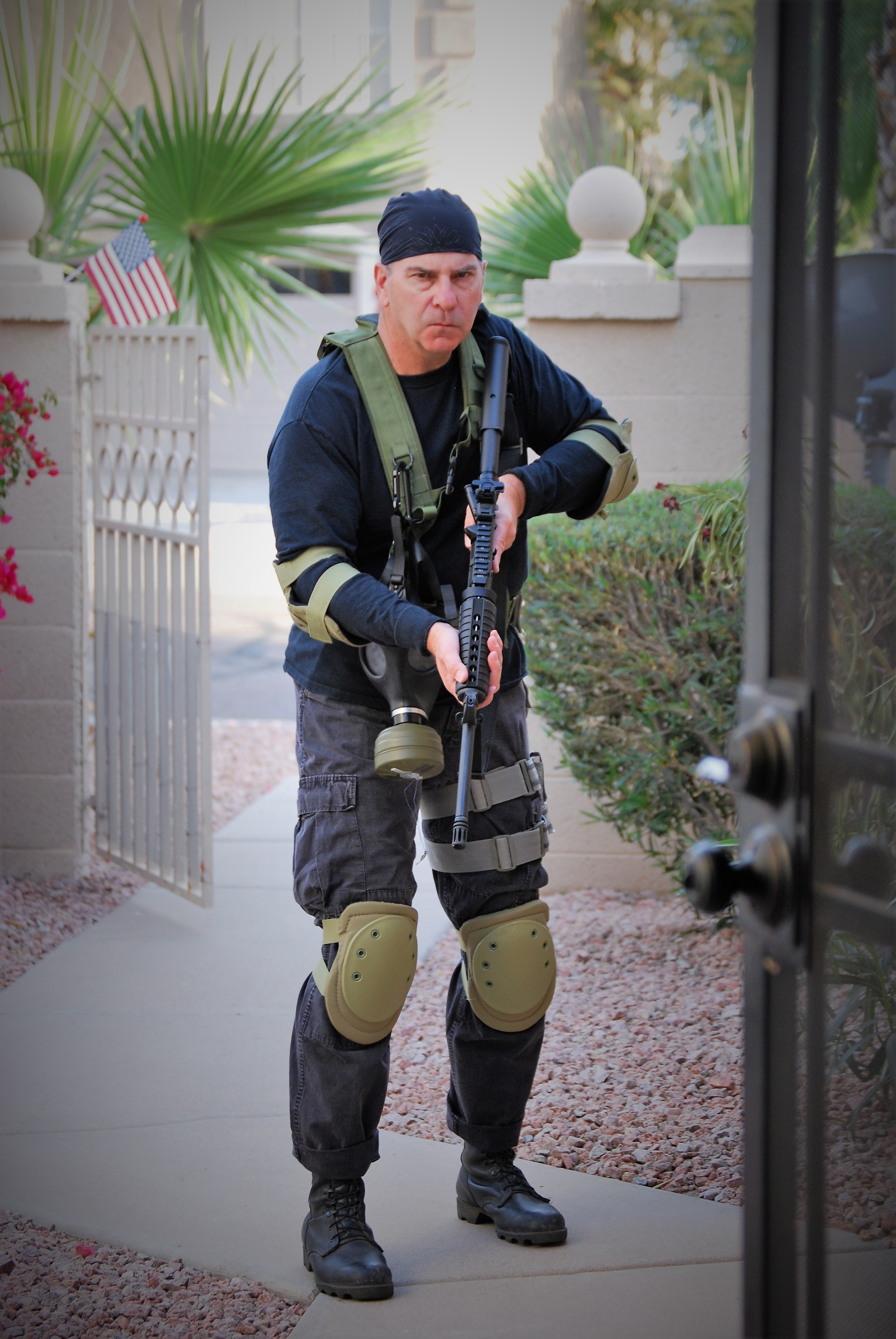 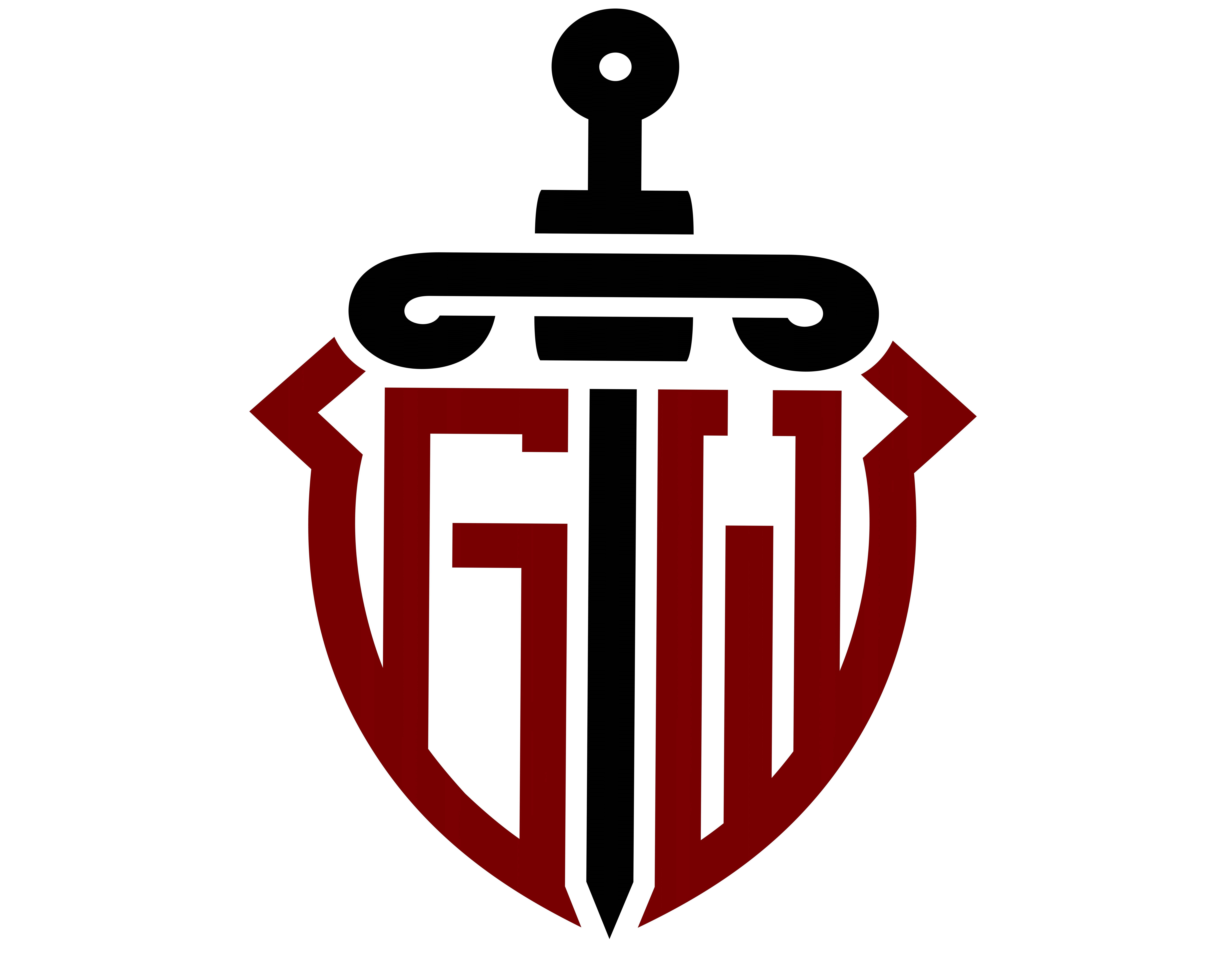 I originally began training news anchors that were being stalked. The anchors were young females new to the valley and they lived alone. They couldn't afford a twenty-four hour a day bodyguard and the police typically work as historians. They mop up the mess and record the events. The solution was for them to move to another city or train with weapons and prepare for possible scenarios. The perpetrator decides the time and place, so preparation is tantamount to protecting yourself. There is no limit of the scenarios that pose danger such as: road rage, shopping malls, restaurants, parking lots, camping, hiking and home invasion. Staying alert can keep you alive and that means quit looking at you phone. (MSW) Mission Specific Weapons is a concept to consider when choosing a weapon. What's the mission? Concealment versus home defense can be a different choice of weapon. My choice for home defense is a shotgun. But this is something I assess with my students. Age, fitness, hand size and strength play a role in the choice of firearms or weapons that are best for you. You don't have to be a Commando to be good with weapons. Some of the best competitive shooters did not serve in the military or the police. They just have talent and determination. The objectives below are some of my curricula for training my students.